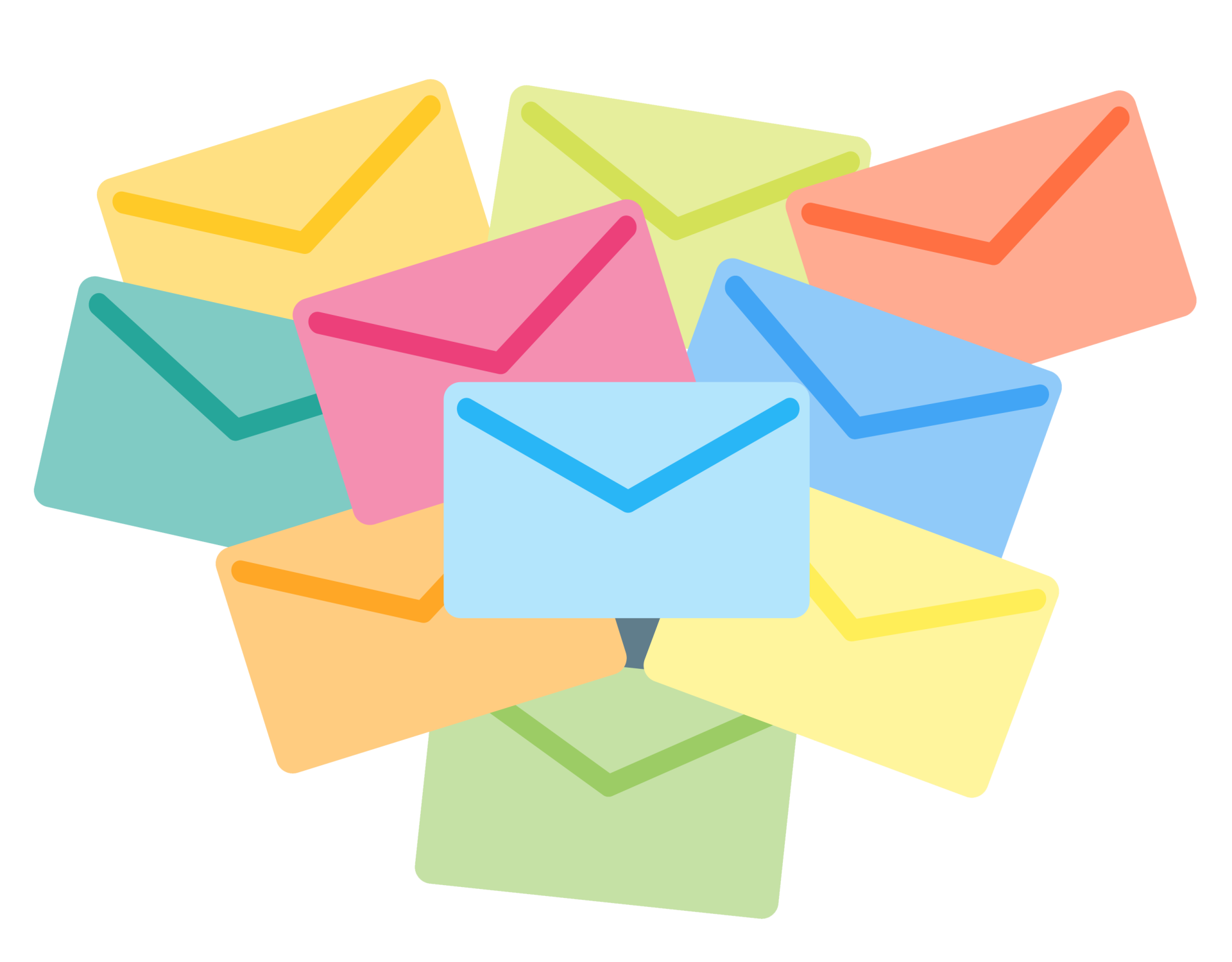 City partners with APS for solar

The Solar Communities program is one of the ways in which APS is expanding access to solar statewide. APS will install, operate, and maintain the city’s solar photovoltaic system free of charge, and the city will receive a monthly bill credit from APS. Designed to enable non-residential customers as well as limited- and moderate-income customers to support clean energy, the program has installed nearly 590 solar projects statewide since July 2018.

The 150 installation at Sedona City Hall is one aspect of the city’s commitment to environmental sustainability. The benefits include cleaner air, increased energy security, and reduction of harmful emissions. The use of renewable energy will also reduce the city’s utility costs. “The project will save the city approximately $90,000 and produce clean energy over the next 20 years,” says Tammy Kasprowicz, Solar Communities Program Manager at APS.

The solar photovoltaic system at City Hall will be installed on new carports in the parking lot. The city is paying the cost of deconstructing the existing, aging carports while APS pays for construction of new carports as well as the installation and operation of the solar panels.

The old carports were removed in early December and construction of the new carports is underway. The project is scheduled for completion in late January.